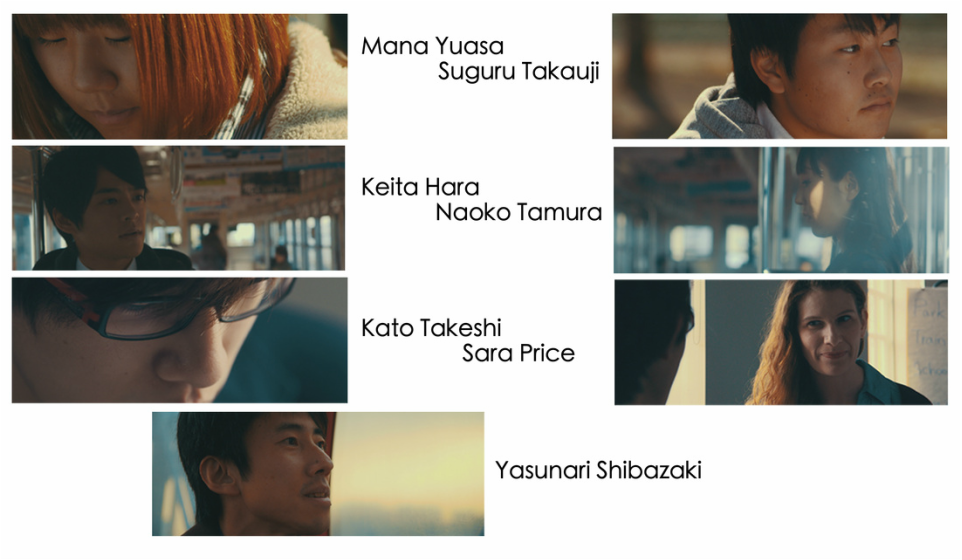 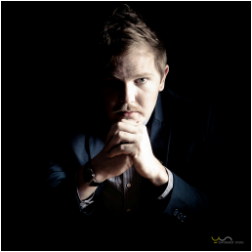 Born in Toronto, Myles Milne has had a passion for film and theatre since the age of 12. Using his father's Hi8 video camera, Myles continually directed and starred in amateur films he had made with his family and childhood friends. After high school, Myles continued his pursuit in film and theatre by enrolling in the Film and Television Production program at Humber College.


Numerous of his shorts have made their way around the festival circuit, “Showdown at Dusty Springs” has been played at The Living Skies Student Film Festival, along with The Toronto Youth Shorts. His most recent short film “PARKED” premiered at the Cinema Quartier Latin in Montreal at the Montreal World Film Festival. Myles is continually collaborating with other filmmakers, local musicians and artists to in order to create and develop unique projects. 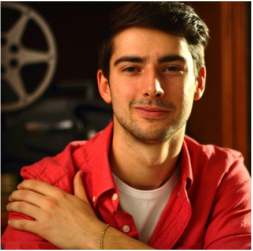 Since childhood, Marko has been passionate about art. Once getting involved with Ed Video Media Arts Centre he discovered that he would be immersed in film for the rest of his life. Soon he was enrolled at Humber College. During his studies in Film and Television Production, Marko developed a love for cinematography.

Now based in Toronto, Marko is hard at work as a camera assistant. Through working in the camera department Marko is expanding his skill and knowledge of cinematography. He continues to develop his talent as director of photography by approaching every project professionally and creatively. Marko puts storytelling in the forefront. His goal is make every image enhance the story. 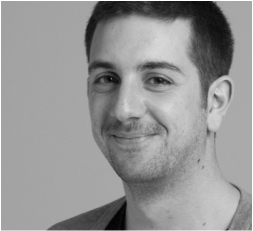 A graduate from the Humber College Film & Television Program, Matthew is an aspiring writer, director and editor who strives to entertain an audience. As a relatively quiet, shy guy, film is his way of seeking attention and approval from all the people he’s scared to talk to out there. His work often comes from a dark, twisted place that contradicts his nice, well-mannered personality.